Lately, I have been slowly juggling and working between 19 different drafted articles, to be posted here on the blog in the near future. Whilst these drafts are being built, I figured that in order to keep this site active and flowing, I may as well post small articles, containing shorter content. This post might not be as such, but coming as of now, I think I will share stories that don’t necessarily fit into any larger, current body’s of context.

Last night, after finishing season six of I Shouldn’t Be Alive, Mum, Dad & I sat down and watched a movie. We watched Hyde Park on Hudson – a film which tells a story within many stories, throughout June 1939 when King George VI and Queen Elizabeth, accompanied by Prime Minister of Canada William Lyon Mackenzie King (as minister in attendance), made the first visit of a reigning Canadian monarch to the United States. They were hosted at Springwood, Home of Franklin Delano Roosevelt, his wife Eleanor and his mother Sara.

While Mum focused on the beautiful houses depicted in the film, Dad & I thoroughly enjoyed the many insights and compelling stories told. Notably, I found it interesting that Franklin’s paralytic illness with polio was kept as best as possible, away from the public eye.

I loved how a comedy could be drawn out from such an event. FDR chose to serve Hotdogs at the picnic to show the American public the human and accessible side of British, high-born royalty. This was part of FDR’s plan.

The historian David Reynolds has shown that both the official aspects of the visit and the informal stay at Hyde Park demonstrated FDR’s masterly political skills. He invested a ceremonial event with subtle but important diplomatic significance. For Reynolds, it demonstrated that Anglo-American relations were on a friendly footing. FDR also sought to present the royal family in a more democratic, friendly setting, thus more pleasing to American eyes. David Reynolds, World War to Cold War, Oxford, pp.145-147.

Many important facts and plot points have been set out here on Cliomuse. An interesting read there along with some great photographs. The image of FDR’s letter to King George was a most intriguing read – definitely a really cool thing to be able to see.

In Margaret’s diary, she described herself a “prim spinster”. Her family, once wealthy, had been ruined by the depression. Short of money, lacking conventional good looks, and rather dowdily dressed, this intelligent and likeable woman provided companionship and affection for FDR. As Geoffrey Ward reveals in his book, in 1935 the president wrote to her declaring “I miss you very much”. He also wrote “I have longed to have you with me”. Months before his death, Roosevelt wrote ” I wish so you were here”. After he died Sockley claimed in her diary that “He told me once that there was no one else with whom he could be so completely himself”.

It’s also interesting to see how two significant men, in roles of great power deal with their struggles with disability. Bill Murray and Samuel West’s performances greatly and successfully express their attitudes towards their personal pains. I have not seen The King’s Speech yet, but I look forward to understanding a little more about King George’s particular ‘obstacle’, in his life.

After the night’s movie entertainment, Dad & I started a tv series that i’d had stored away, waiting to be watched for the past 3 years. HBO’s Boardwalk Empire chronicles the life and times of Nucky Thompson, the undisputed ruler of Atlantic City, who was equal parts politician and gangster.

I remember seeing, years ago, this VFX breakdown short, showing the many “hollywood” type efforts being used throughout this tv production. It amazed me. From the gigantic proportions of green screens, blue screens for matte paintings and background animations, to the many intricate dots on an actors face for 3D motion tracking and rotoscoping, etc – it all intrigued me. The scale of these digital compositions amazed me and actually introduced me to the series. I love gangster stories, and the pilot episode was directed by Martin Scorsese; combined with the work of Terence Winter (a writer and executive producer of The Sopranos), and acting from Steve Buscemi, Kelly Macdonald, Michael Shannon, Shea Wigham, Michael Pitt, Stephen Graham and many other great actors; so I couldn’t wait to see it. 3 years later, I finally get to start watching!

Throughout both Hyde Park on Hudson & the pilot episode of Boardwalk Empire, I can’t help but feel sad that most of pretty much all, of “old time entertainment” has passed on and become mostly forgotten through time. The music of the era is so beautiful and compiled from great talent. I wish such style could have lived on through to my generation.

My interest with photography, led me to discover Film Still Photographers Macall Polay & Abbot Genser, who both have photographed behind-the-scenes and on set on Boardwalk Empire, throughout the series, and many other productions. These are the kind of photographers I look up to, inspiration-wise, when I think of a dream career. Macall Polay is a member of ‘The Society of Motion Picture Still Photographers’, and had a great collection of images on both his website and photo-gallery on the SMPSP site.
Matt Nettheim, the first of only two Australians to be accepted into the Society of Motion Picture Still Photographers is among those who I idol.
Abbot Genser’s portfolio contains a grand collection of work from a wide range of productions.

I suppose my only connection the those times in history you wish you could be a part of, can only really be achieved today through the magic of storytelling. Through watching films, tv shows, reading books, looking at photographs, I travel to ye olde times. 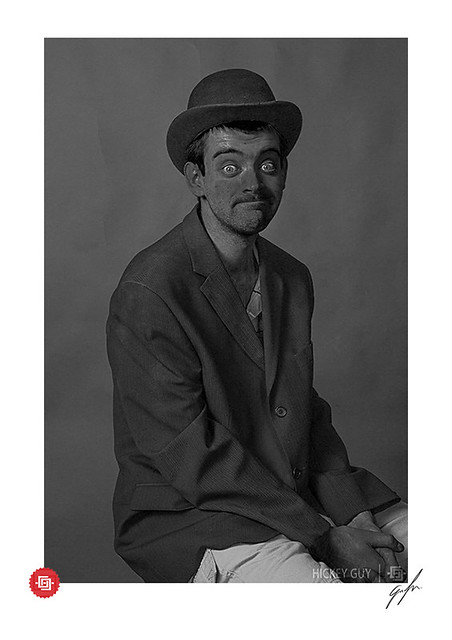