So I haven’t posted anything in a little while – about a month now. I think some priorities have been changed in this time, and i’ve put blogging down a few slots on my to-do list, just a bit (even though I have 40 draft posts waiting to be built – some of which are nearly finished and ready to share).
This past week has been a strange one. Without going into length and detail about everything single thing, I believe I have been suffering from some kind of bladder infection that had been getting worse and worse, each day, starting last Monday. Or to put it into better words, the beginning of a week that would hit me hard. Who knows, this might be something that has been building up over a very long period of time. 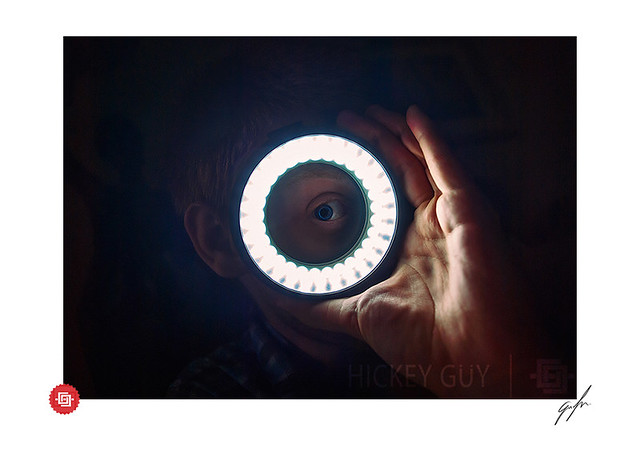 It was strange. It felt like I didn’t have muscle control over urination. I had to consciously squeeze and “hold in” as best I could all the time, throughout all the awake day. I never wet myself (thankfully) but over a couple of days, the sensation and ‘urge to wee’ became worse and worse. I’d relieve myself, but almost instantaneously, i’d feel like i’d need to go once again. This is when the burning and tingling began to become apparent.
The night time, for some strange and unknown reason, was the worst time of day for this problem I was facing. The morning (or afternoon depending on when I awake) was bearable and not so bad – But at night I would feel really uncomfortable, because the “busting/need-to-go” wouldn’t go away. It was so hard to get to sleep, and as it turned out, I couldn’t really lay flat or on my belly or on my side’s (because of the feeling of pressure). Thursday night was pretty darn bad. I had hot flushes and the burning in my bladder and urinary tract down stairs was unbearable. I sat half up and half down and tried to get to sleep. 3 hours of sleep that night… So Friday, I did my best to attend school in the morning (because i’ve so many sick days off already, I felt like I really needed to make an appearance even though I wasn’t well), and then went home to get ready for a doctors appointment in the afternoon. The doctor didn’t say much, but did get me to give a urine sample. So he said the results would be in next week, on Monday or Tuesday, maybe even Wednesday – so an appointment was made for Wednesday. That night was absolutely horrible. A nightmare that I didn’t expect to come. I felt so full and had such a feeling of urgency, it felt like I hadn’t been to the toilet for the entire day even though I had been countless times. It really was so incredibly hard to deal with, physically and mentally. That night I managed to get to sleep, mainly after 3/4am. I suffered from the sweats and shivers – I was shaking and couldn’t find comfort. So I woke Mum up and discussed what help I could get “now” rather than having to wait another 5 days for results, etc. Given that each day, from Monday to Friday, my problems were getting worse double-fold, every day, and given that I was at a point of desperation on that 5th day, I couldn’t think or imagine how just one more nightmare-night might be like, let alone 5 more nights. Mum and I decided that we would visit the hospital when we got up, that Saturday.

I’ve never been to hospital before (except for when I was a baby getting my tonsils removed and also about 8 years ago when I went to hospital many times to visit my Pop – dying from a golden staph infection). I fear even the thought of “hospital”. But I had no other choice. I really needed help. After some surprising sleep, I got up around 11:30, went to the toilet and then went back to bed. Mum, Dad and I got up (well, I stayed laying in bed because the light of day was too bright for me to handle, and my bedroom is nice and dark) around 1pm (we’re not morning people at all), and prepared to go to hospital. I went to the toilet, had a cup of water (the only thing I’d consume since supper the night before, to around 8pm that night) and with my weak body, slowly got into the back of the car and went to hospital.
The experience going to hospital almost feels like it wasn’t real. I suppose I was in a really strange state. Looking in the mirror just before leaving, I really looked like I was somewhat dying – at the very least, tired from 5 days of suffering. While Dad went to find somewhere to park the car, Mum and I went into the emergency room and booked in at the window. Just after sitting down, almost immediately (and surprisingly, after hearing so many “emergency waiting” stories) I got called. We went into the triage which was pretty scary as it was sort of how I imagined it. It’s the first pit-stop for where real deathly emergencies are inspected/presented. The ambulance entry doors were open. An emergency helicopter outside was about to take off. The echoey room was full shaking with the sounds of the helicopter. The nurse had me sat down at his station and took my temperature, heart rate and log of symptoms (mostly all said at the top of my voice over the overpowering propeller sounds). Another nurse wheeled me down the corridor away from the station and got me into a room where the doctors and nurses first inspect and find out whats going on. I gave a sample of urine, came back to the room and laid on the hospital bed. After some more heart rate tests, and many different nurses/doctors, coming in to help (all surprised by how cold my hands were – they’re usually pretty cold), one doctor assigned to me, stayed and helped. I was very thankful. Doctor Fitzpatrick, a very kind, caring, concerned and knowledgeable doctor – was a little worried about my heart rate (something like 130/91 at one point) and after a long while going through the stories I had (like the time going cold turkey on Paroxetine, among other happenings in my history) and trying a few exercises, he advised that I be admitted into ‘overnight stay’ to be monitored.