These past 3 months have proved to be most challenging for me. Since my hospital visit at the beginning of August, I believe my life has changed. I feel different and I know that my goals and priorities have shifted and somewhat warped for good. Whenever you’re faced with a life challenging situation, what is real and what is important in life becomes so incredibly obvious and apparent. Family, love, life – they all matter most and take the front seat, unhesitatingly.
I became relaxed and began to train my mind to become healthy, that month. I had yearned for a state of mind from back when I was really young – when I didn’t stress and didn’t worry – when I used to have “real” fun. A change of pace initiated my journey. I began to take walks every once in a while along the Nepean River, Bridge-to-Bridge, which I’ve lived next to for all my life. I wanted to walk along it and really experience the nature and life under the cast of afternoon sun. For about two months, I developed a very calming relationship with the river. It felt good to be in the Spring air, among the wildlife and echoes of water around the rallying water. 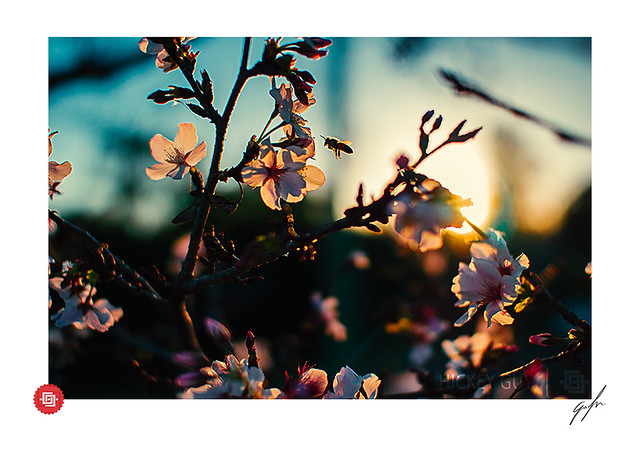 Mid to late September I started to feel, what seemed like, the same problem I faced just under two months prior. It felt like my “bladder infection” had started to flare up again, just in time for my 21st birthday. Because of my befuddlement, I decided to revisit Dr. Google and try to find what could possibly be wrong with me. It took a little while, but quickly I became amazed. I found a page on what I believe was the Cedar Sinai Hospital website detailing information on a condition called Prostatitis. It seemed so far fetched but one thing that instantly made me identify with what my body was telling me all along, stood out among the list as a symptom called Nocturia. It mystified me and everyone I had talked with (“sensations intensifying during the night time”) until that very moment. Finally, I had a very strong idea on what I might have. Just which kind was it that was causing me problems though?

Sunday the 22nd of September, I woke up feeling really unwell – just sick, in pain and so uncomfortable. For weeks, my family had planned a 21st birthday dinner out at a German country club restaurant. I woke up that morning and didn’t want to think about going anywhere that night. But Mum convinced me not to think like that, to go, and to enjoy it. I was so glad that night, when I decided to ignore the discomfort and just take it easy. I had a beautiful dinner with my Mum, Dad, Grandma and Grandpa. It was especially unique and a very special night. A night to never forget as it means so much for so many different reasons. It marked a night where I can become a new person with a new vision. 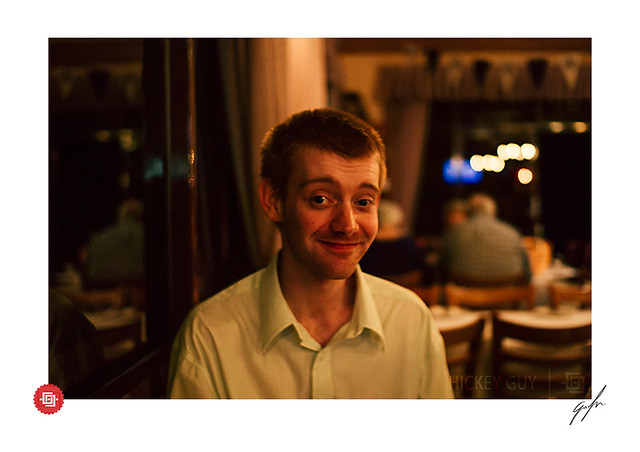 The next day was my 21st birthday. Twenty-One years ago, on the 23rd of September 1992, at 8:59pm, I was born just down the road at Jamison Hospital (now an aged care centre). That Monday, recovering from the mammoth plate of chicken schnitzel and chippys at the country restaurant the night before, I enjoyed a placid day relaxing, and enjoying time with my Mum and Dad. There couldn’t possibly be a better alternate scenario, other than spending time with those I love most. As I saw it fit, I made my very first polaroid photograph that afternoon with my family in the front yard.

Twenty One – The Hickey’s.

The most common kind of Prostatitis according to the Internet is the non-bacterial kind, which can also be defined as chronic pelvic pain syndrome. A way of treatment for that is to take anti-inflammatory medication. Mum, Dad and I believed that this was most likely the cause of my problems. After my birthday, while waiting for my newly-made doctors appointment (that Friday), I had some pain pills and took it as easy as possible. That Friday, I told the doctor my news about what I thought I had, and he quickly agreed. My problems were persisting and it was obviously that some treatment was needed. The doc made it clear that Prostatitis is incredibly difficult to diagnose correctly since it requires some pretty invasive procedures by a urologist to determine and identify what kind of Prostatitis I could have. Since i’d been experiencing shivers and shakes among many other scary symptoms, having the ‘chronic bacterial’ kind could also be very likely. He said that I should take on a course of antibiotics and anti-inflammatory medication at the same time just to be safe, to treat whichever type or kind it was that I have.
Slowly, but week by week over four weeks I started to feel much, much better. So much so, I think I could say that I was beginning to attain an appetite for food that I haven’t had in many years. The pain took the longest to subside – and right now, 5 weeks into my course, it is a rare symptom. I do feel the odd “frequent urge” and strange sensations during the night, but only minor so. This may be my final stage on medication, which is very exciting. I know what I have is a disease and a condition that can be lived with and maintained, if not fixed/cured altogether. It can happen to any male at any age, and I just feel so lucky to have a family who supports and cares about me so much so. Having to deal with this at my age has really forced me to take a look at my life from a different perspective. I think I value life more and more each day now, and I look at those around and wonder what hinders their vision so…(I can tell who is happy and who is unhappy just by looking at them). I believe taking it slow, removing stress and going backwards has helped my mental state of mind – something I would recommend to many, whom are seeking a more tranquil and happy way of being. As Stan Laurel would see it, he would no longer want to be alive had he ever lost the ability to laugh. I have the ability to live, and with a smile, a genuine smile – I look forward to my future with my family. 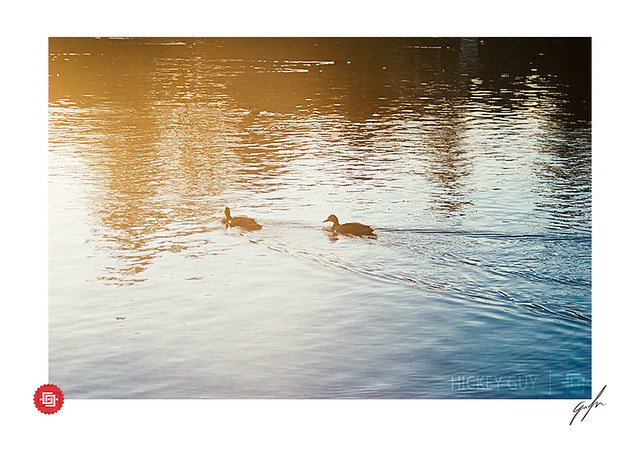 Season of the Ducks.

Take care everyone. Slow down, smell the flowers, and love those around you, everyday.

2 responses to “Light of Life”