Over the past few years, reaching to the point where I am now, I have explored and experimented with various alternative, quirky avenues in image making. As of late, one of my main focuses in Photography, is the ‘Aspect Ratio’ in terms of composition and source format. Is it considered “cheating” to have an intention beforehand to crop a 35mm/3:2 photograph down to 4:3, 4:5 or even 1:1? What about stretching the dimensions of an image (as insane as that sounds) to fit a desired format? (as of recent, the 2.40:1 ‘Anamorphica’ Aspectio, for example). My thoughts lately, have brought me to the idea that composing and photographing with cropping later in mind, is perfectly fair, but might be a little deceitful if I decide to crop in afterthought – to better a poorly composed frame (it is wise to avoid this ‘last resort’ way of action, regardless). This thought process that has arisen, began in early 2K12 when I was pushing to explore and try different things, experimenting with the possible. The train-of-thought that has led me here, has brought me to fall in love with the conventional, yet somewhat unseen, traditional aspect ratios. 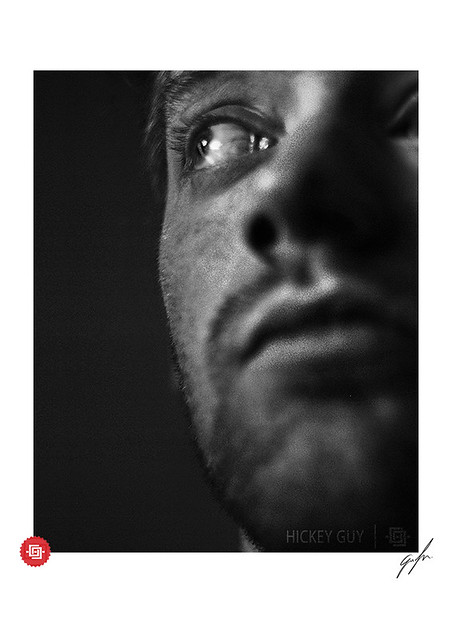 On a side note – Maybe I think too much, about my craft. Maybe that is why I always end up squandering around within my mind, with all this seemingly reckless technical nonsense – over so many years. Though even so, maybe my journey through the crazy might be the perfect help I need to drive my decision making in the future. Even though I’ve had a very lonely, difficult time with my love for Photography (& Art) in my life so far, I have no regrets. At the sacrifice of having a fruitful social life, I play with what I love “in the name of passion and in pursuit for the ever interesting”, I like to echo.

During 2K12, my goal was to create something that looked different. I realised that a slight change in the conventional range of ratios, might catch the eye in an altered way. As a composition, I enjoyed making my horizontal images wider, and vertical images taller. This is when I began to take notice of the different formats that were around.
A step away from the radical – it was the medium & large format look that got me into a world I now prefer to revolve around today. In an almost romantic sense, 2K13 was the year where I swayed between untraditional and traditional compositional decision making (among many other explorations in the various aspects of Photograhics). When I held a camera in my hands, I would slow down and think about composition with respects to the default format I had at source, and appreciate the uncomplicated. Once the year 2K14 came around, I had my tools in place and mind set straight when it came to appreciating the ideal photographic aspect ratios. I wanted to admire the ‘already set’, and embrace these framing boundaries.
Starting this year, 2K15, I want to begin to present and display my work that I want to share, from my backlog, in a more traditional light & perspective. As a part of my mental evolution though my creative journey in life, I think this direction has great potential for fun and much to be proud of.
—-
Below, may be a table for my own referencing – but might even let you into some insight in towards the confusions and discord that can be had and encountered when choosing to go along the path I did – Pre-2K14.

Finally, a KEY table (very important) to concur with my ever-expanding collection of photographic work on ‘flickr’.

Ultimately, the one thing I take away, primarily, is that although composition is important, content is key. That’s something I must devote myself to work on.