Two years ago today, Ryan Dunn and Zachary Hartwell passed away in a tragic car accident.

Screenshot of my R.I.P. R.D. post from my old blog, Everything Is Going Fine.

I am no stranger to death, unfortunately. The thought of somebody you look up to just up and leaving, forever, is a reality that always hits hard. The death of my Little Brother, Roddy, when I was 4 years old, started the notion of what I now know as “the human condition”. I’ll never forget the morning I saw the ambulance people trying to revive him on the dining room floor, March of 1997. 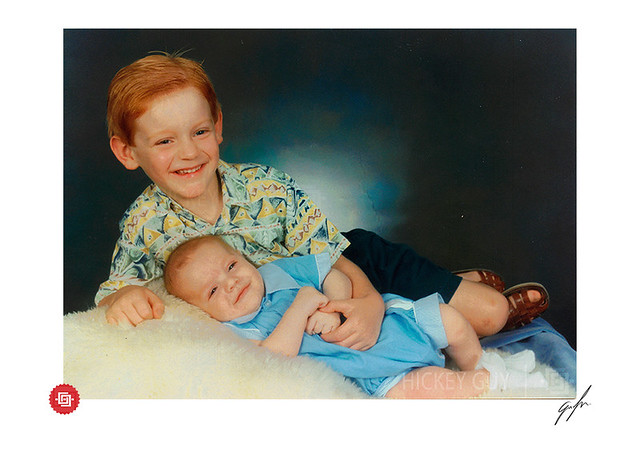 Being a really big fan of the Jackass gang, thinking back on how indestructible they were when facing dangerous situations, and coming to terms with the real news of Dunn’s death, shook me. The news shook a lot of people. I’ll never forget the horror I felt when I discovered the news. A special place to visit to remember Ryan & Zach, is here in the Remembering Ryan forum on the Steve-O Messageboard.

I actually found it a little bizarre, watching Living Will… just after the time of Ryan’s death – given the plot of the film relates to dying and coming back to life. I wish I could have gotten to know Ryan. 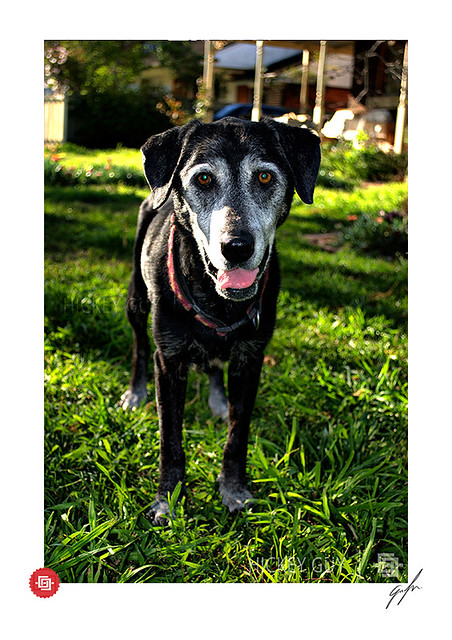 Later that year, early in September, before my 19th birthday, my Black Hairy Sister Betsy suffered a battle with pancreatic cancer. Cancer was never a disease I had on my mind until this shockingly quick illness took her away from me. I do believe I have had many episodes relating to some kind of PTSD (post traumatic stress disorder) since her passing.

Screenshot of my In Tribute post from my old blog, E.I.G.F.

The beginning of 2012, I received news that a friend, Terry Vizena, I had studied and worked with during 2011 had passed away from an undiscovered heart problem/condition over the Christmas holidays. This saddened me as this was the first human I knew, to die since my Pop’s painful departure, in November 2005. The hospital gave him a disease that could never be fixed… 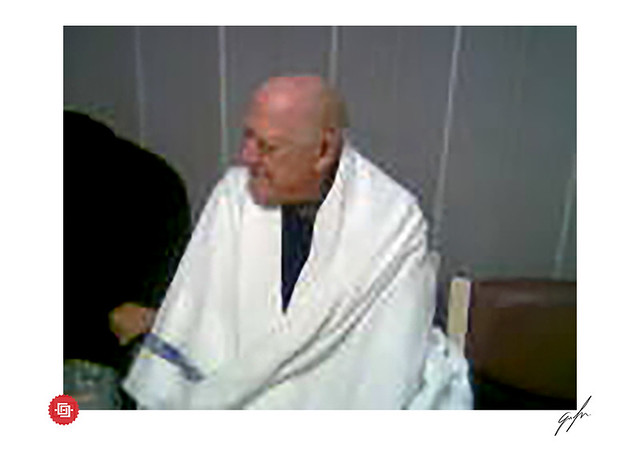 My Pop in Hospital.

I think I was very lucky to have that 5 year gap, away from death, close to me (though there were deaths that happened, but didn’t affect me as much). Michael Jackson’s death in 2009 was an emotional ordeal, but so it was for millions and millions of other people around the globe. I remember fondly though, hearing the school playing MJ tracks over the loudspeakers in the quadrangle during recess and lunch, for weeks. Around this time, the school farm animals including Billy the Goat, were brutally and fatally attacked by criminals in the night. It’s tough thinking and knowing that there are people out there who disregard life so much.

2012 was full of Willy Wagtail deaths. Pink Lips used to hunt those poor souls. I remember one time, having to get on the roof, and removing a side panel to reach a dead possum that had died in our bathroom roof. We knew the possum was there because of the maggots making their way down into the house.We had to bury him/her.

April and May, 2013, My other Black Hairy Sister, Pipi, struck a month long battle with cancer (possibly blood cancer). It never gets any easier, having to deal with loved one’s, not only dying, but dying horribly and painfully. I think, having experienced so much trauma, and having a brain that so willingly kneels to fear and panic – I’m somewhat crazy. I battle my constant thoughts of anger, fear, stress with my lucky bank of great memories of happiness and positive thoughts. I want to be happy, and stress-free, and comfortable, and humble. I know I can be, but in times when death is so strikingly present, I break down unwillingly. I need loved ones in my life. I don’t think I can cope very well being alone. Mum and Dad is all I need. No more, no less, please. Hopefully creativity will continue to pick me up in the future, as I go on, as it has for many of the great photographers and artists throughout history. They say, in times of great tragedy, the best in all of us can shine. 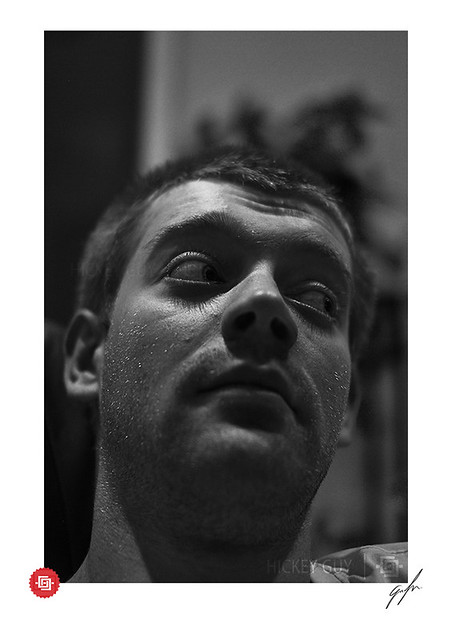 Yesterday, on the last day of my 6 month Photographic course, after a long, overall strange journey, I received more bad news. I met an old friend who I grew up with – Tarsha S. We went to pre-school, high school and technical college together. It was her last day there, in her final course applicable to the highest academic degree available in NSW. This means I will probably never see her again unless it’s out in public, somewhere, like the local shops. We talked for a little bit today, and she broke the news that a mathematics teacher we had from high school had passed away recently. Mr Laksito (after searching for information through Google) had departed on the 22nd of April, 2013. I’d like to share a passage from a school newsletter that I found, in memory to Ben.

You can also read a very touching memoriam from a friend of his, here. I think blogging can be somewhat therapeutic when you treat writing and sharing with the right attitude. Ben had a blog, and his last entry was April the 11th. He wrote from the heart, and I recommend the read, when possible. [A Man In Bed.]
I believe another teacher I had, this time in primary school, Mr. Lees, died of a brain tumor also. Unfortunately I could never find any information about him or when he actually passed. It kind of hurts not being able to know about him. I remember his face though. I’ll also never forget his “Shrek” performance at the school ‘talent quest’ back in 2004 (it was pretty stunning).
Update September ’13: I found through looking at what was in the Wayback Internet Web Archive, that Rev. Gregory Lees may have passed away between August of 2007 (The Vine featured a prayer entry for the Lees family) and March of 2008 (where The Vine includes the naming of the Rev. Greg Lees Gymnasium). I wish I had a photograph of him.

Yesterday also marks the surprising death of James Gandolfini. I find it incredibly hard to put into words why I feel grief for James and his family. I guess in a time when death becomes such a heavily present part of your life, your eyes are more open to it happening all around you. It could also be that when a man or woman of great inspiration leaves this world, and no longer can be a part of our future, makes me very sad. Reading some of his words from interviews in this news article, makes me feel a sense of calm. Almost as if he is trying to say that no matter what happens in life, everything is okay, even when he is not here anymore. His attitude toward life brushes off in his words I think. The best way to go through life is with a sense of humor.

“I seek out good stories, basically — that’s it,” he told The Star-Ledger of Newark in December. “The older I get, the funnier-looking I get, the more comedies I’m offered. I’m starting to look like a toad, so I’ll probably be getting even more soon.”

I can’t imagine what his family would be going through right now. His message right now, among many others would probably finish as – In the end, life’s meaning is to live as long as you can and enjoy it.

Try not to wait to do the things you dream of doing in life, people. Patience is a virtue, but time is a commodity.

4 responses to “An End & A Beginning”